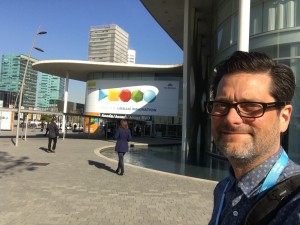 In late November I attended the Smart City Expo in Barcelona. The conference was huge, with more than 14,000 people in attendance. I liked it’s ambitious vision for participants to “Envision the present and future of cities and urban innovation.”

There was a lot of representation from international mega cities as you would expect – like London, New York, Istanbul etc. If cities were primates I imagine these guys as the gorillas, totally owning the international jungle 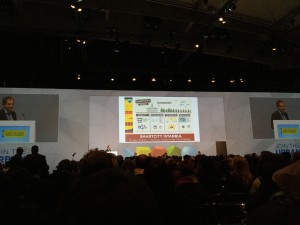 in urban innovation. The Orangutans, large but not quite so influential cities like Tel Aviv are achieving some inspirational things with technology – including using a project called DigiTel to lead in
managing city knowledge and communication with residents. It would be great to see Melbourne gaining some ground in this group. We have the population, creativity and are well positioned geographically and economically to shape a unique and compelling smart city profile for ourselves.

A number of smaller cities had some amazing stories of innovation as well (the chimps to continue the analogy). Quito’s smart city program was a real standout, with its pop up innovation labs made out of shipping containers, as well as their very strategic partnership with Beth Noveck and GovLab out of New York University.

The new transportation systems in Medellín was another stand out from a smaller city, which have radically improved the ability of residents to travel and conduct business. This has been done through the innovative use of gondolas and outside escalators.

Another thing that caught my attention was the role drones are increasingly playing in smart cities. There were many examples, but I heard about an awesome one being trailed in Barcelona. They are using drones to increase speed to scene of accidents with defibrillators, first aid packs and video conferencing for ambulance drivers, which communicates lifesaving information and assessment while they are still on route. 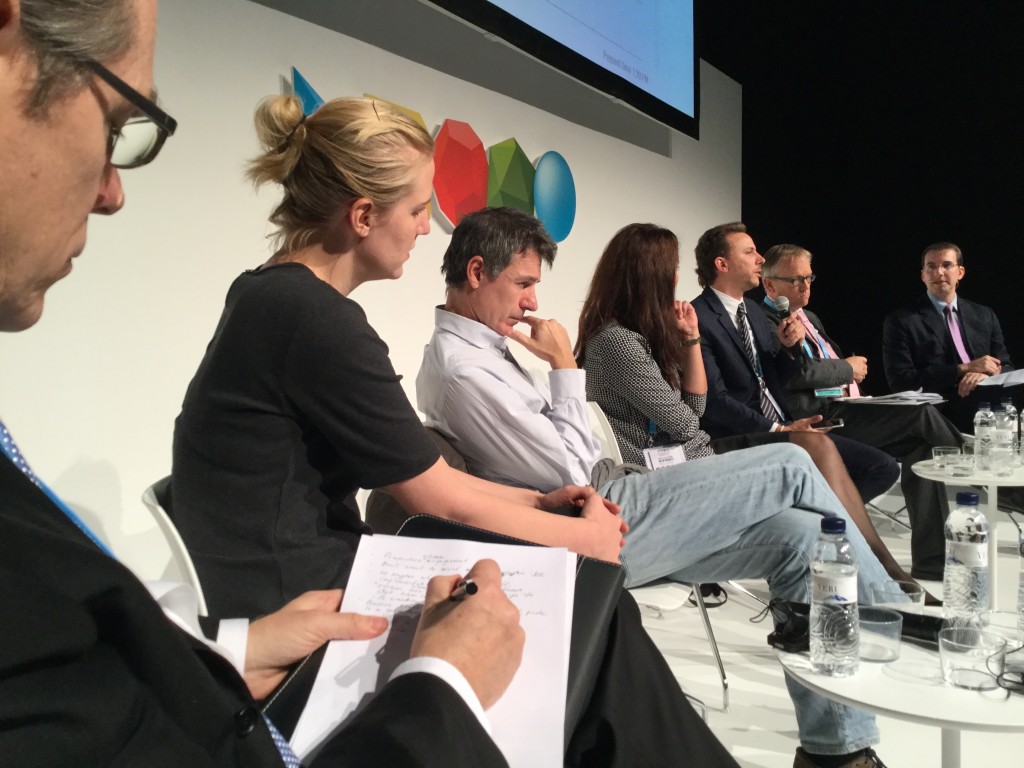 I was originally invited to the expo and conference to join a panel entitled, “Co-creation: harnessing the talent of citizens for urban innovation”. The panel was chaired by Michael Lake, President & CEO, Leading Cities, with my esteemed co-panelists including: 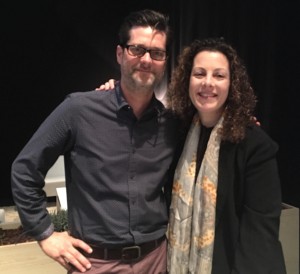 I highly recommend that you check out their work. I’m excited to know folks like these, and many others I met throughout the conference (including Beth Noveck – a long term hero of mine!) are out there making our cities smarter. 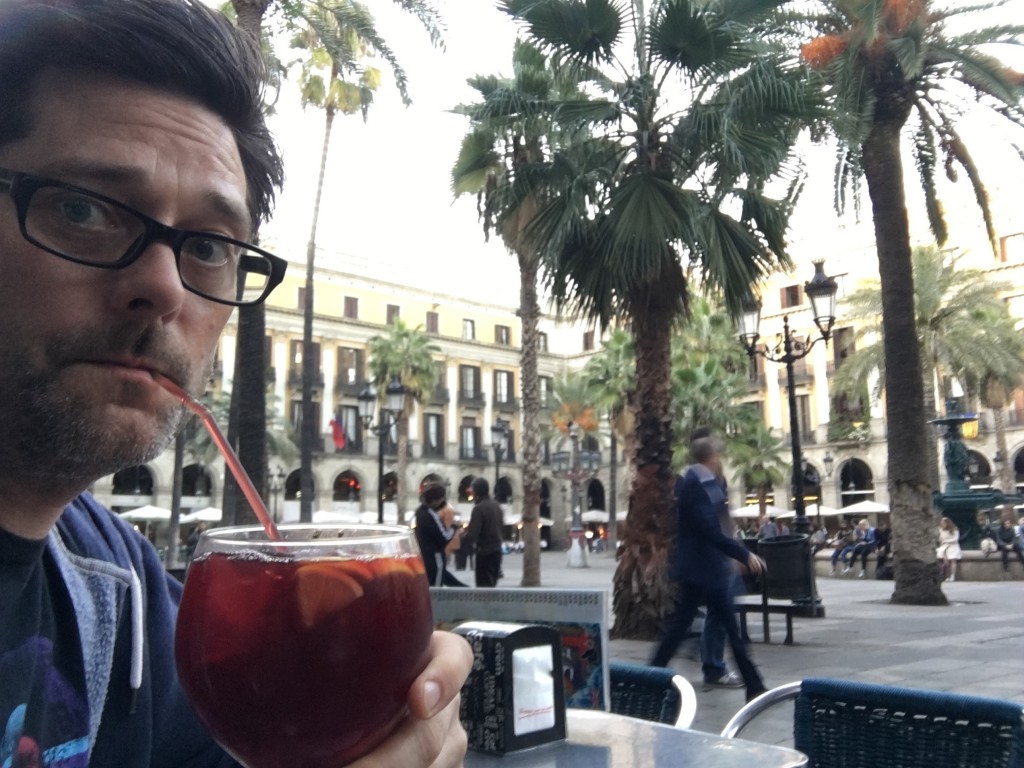