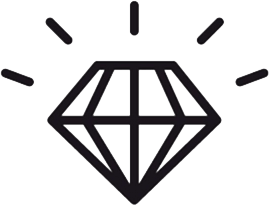 “We’ve got a tool with a really good uptake, people are really engaged with it – we’ve had over 50 ideas in the first week alone,” reflects Caty Carfrae, Project Support Officer, on the success of the Ideas Management System (IMS). One week after the soft launch of the IMS and the Australian Government Department of Employment already had results they could be proud of:

This system, which provides Department staff a digital space to collate and develop ideas, was brought to life in partnership with Collabforge. Combining our expertise in digital and collaborative strategies, Collabforge facilitated an iterative design process and built a system tailor made for the Department.

In 2015, over 300 ideas were gathered from staff during Innovation Month to develop the Department’s first Innovation Framework. A recurring theme among the ideas was to have an online portal for staff to share and comment on ideas, and establishing an ideas management system became a priority action under the Framework

The system needed to:

Collabforge, who had previously partnered with the Australian Government Department of Foreign Affairs and Trade in building their successful 2015 Ideas Challenge, was chosen to deliver this product.

Iterative methodologies, the process of developing a platform through repeated testing and design phases, were central to delivering the IMS. The Department teams iterated weekly with Collabforge’s designers and programmers, ensuring that all points of view were considered. 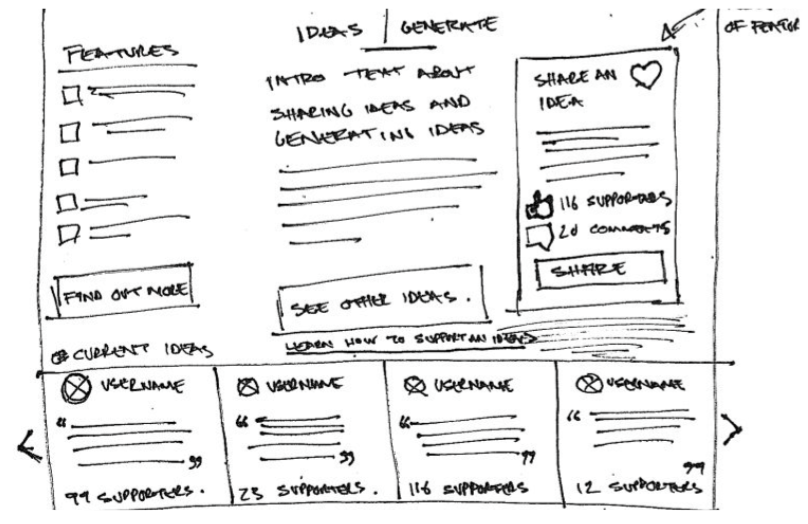 Regular user testing played a significant role within the iterative design process. Caty found this particularly useful, “people really got involved, it didn’t matter what level or where you worked in the department, everyone’s view counted”.

Kicking off the soft-launch was the “Name the IMS” Challenge, which was designed to be engaging while also giving staff members a sense of ownership over the new system. The playfulness of the system was reflected in the creativity of the ideas submitted, claims Patrick, “there were great pictures and diagrams uploaded with their ideas. We were really surprised by the creativity. We had great involvement – We had a lot of ideas, a lot of people building on other ideas – it’s exactly what we want out of the system”.

In addition to collating ideas through Ideas Challenges, the IMS also provides a transparent place for collaborative idea development in the Co-lab – a space where challenge winners go to create teams and build out business cases with support from relevant Departmental sponsors.

By working with Collabforge, staff were also able to experience collaborative methodologies, contributing to the cultural change already taking place within the Department. According to Caty, this was added value for money.

Caty points to Collabforge’s unmeeting (an approach to meetings that use self-organising principles to focus and drive collaborative work) as being particularly useful: “Coming to a meeting without an agenda or any idea of what we’re going to talk about was foreign to me. It had it’s own way of determining what we talked about and I’d never been in a meeting like that before”. Unmeetings play a central role in Collabforge process, helping project teams prioritise, be agile and get real work done in that moment.  “This learning experience was a massive element and a massive outcome we’ve achieved”, reflected Patrick.

Collabforge also added to the Department’s growing ability to confront ambiguity and its fear of failure. The concept of “flearning” (learning from failure) has spread to the executive, giving project teams the mandate to take risks.

The collaborative tools of the trade

Collabforge’s use of digital collaborative platforms benefited the project and helped shape future ways of working. “The ability to ping someone on slack or put something on a Trello board, you know that people have seen it and that they’ve agreed to work on it, so it streamlines a lot of processes for us,” adds Patrick.

“Collabforge were really confident in those tools and how they worked,” says Caty, who predicts that her team will continue to use the tools for cross-departmental projects.

What the future holds for the IMS

In the immediate future, the IMS is now well positioned for its August hard launch. While the challenges are initially going to be provided by the Department’s Business Improvement and Innovation Partnerships teams, staff members themselves are expected to eventually add their own challenges to the mix as the IMS becomes ingrained with the Department’s innovation process.

The future is going to be even more exciting. With a growing interest in ideas platforms within the public service, there is an ever growing likelihood of an IMS across Departments, or a network of tailor made IMSs, as the next big step in innovation.

“Ideas could be generated and developed further through cross-departmental conversations and team-forming,” predicts Hailey, Collabforge’s Strategy Lead, “This could even include non-government participants from around the world. There are a number of technical and business challenges to achieving this – information security being a big one – but it’s all solvable. We’ve been looking at it for years, and we see a way forward. We know we’d need to do it in partnership with government, probably a handful of agencies who take the lead together”

“We service 25 million Australians at one point or another in their life,” adds Patrick, “Having a system that will be able to collate great ideas that will improve our service offering and to improve the user experience of the Australian people is a massive long-term goal. If we want to get serious about innovation, it could be a great way forward”.